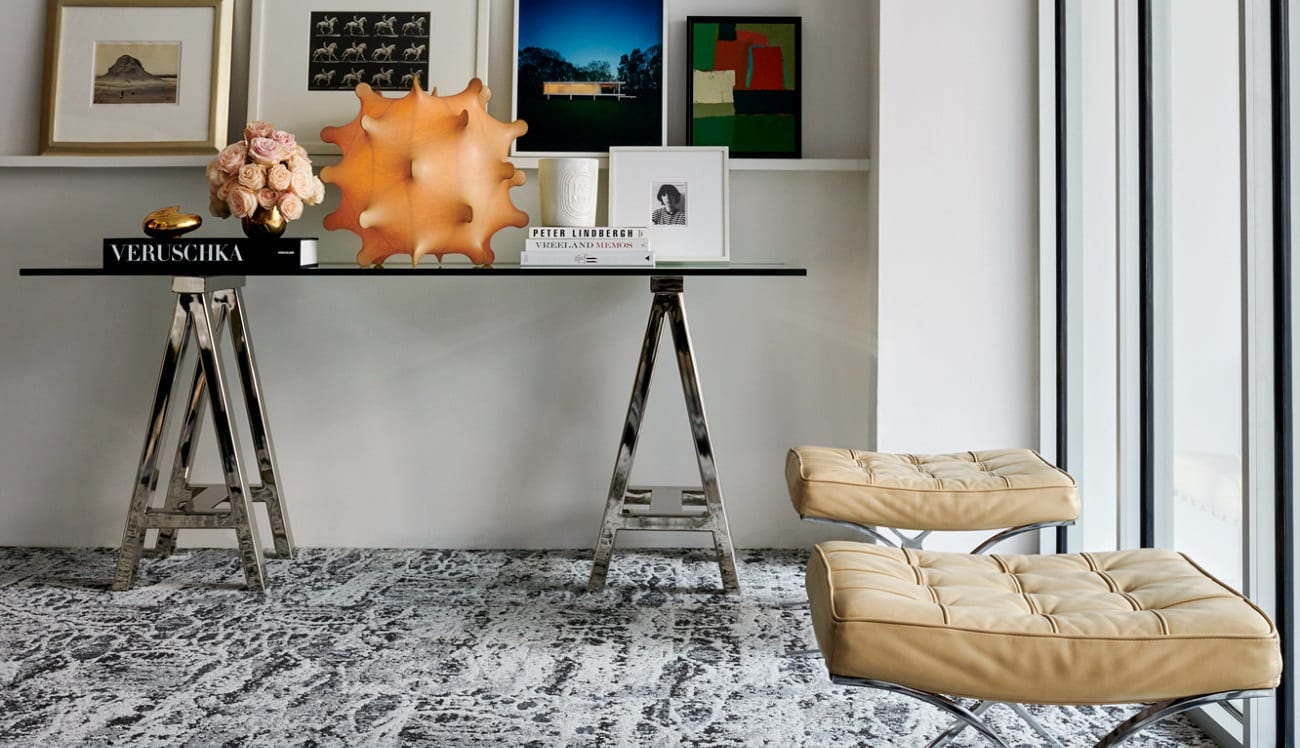 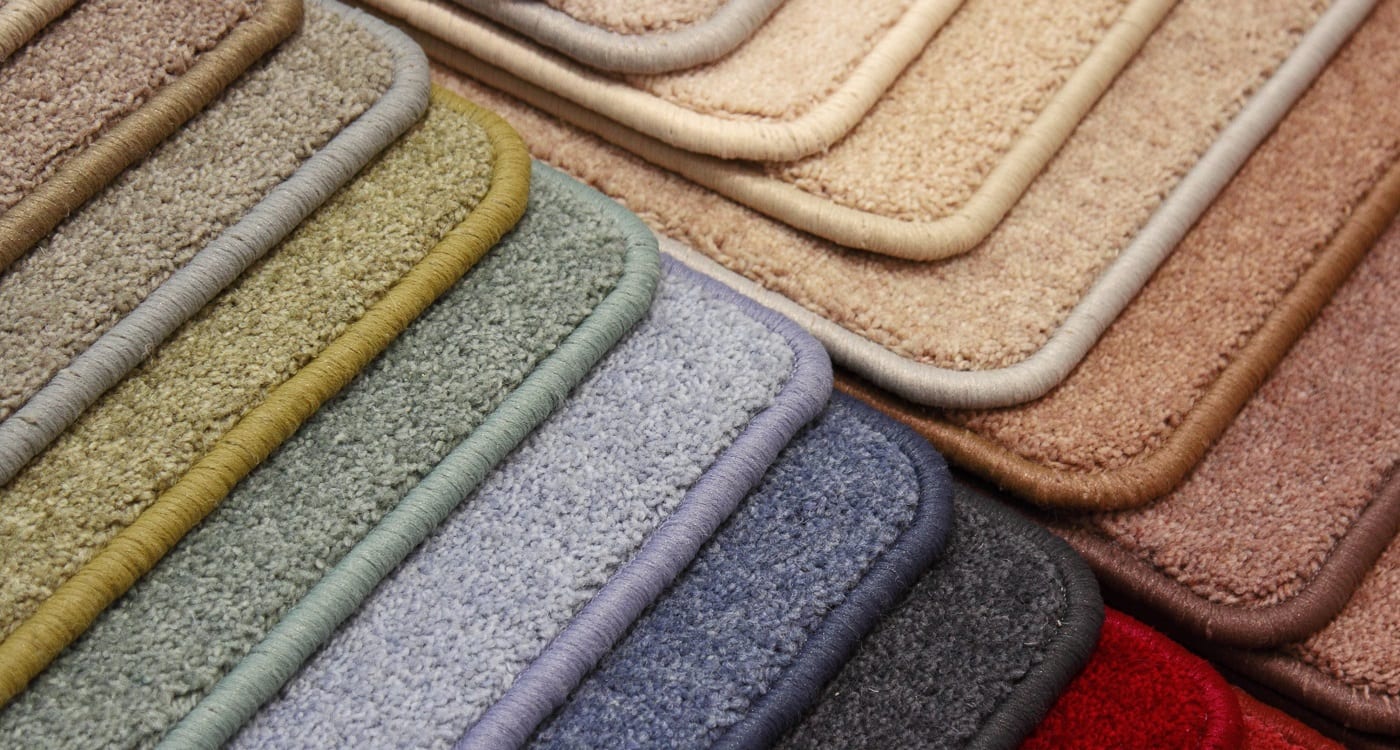 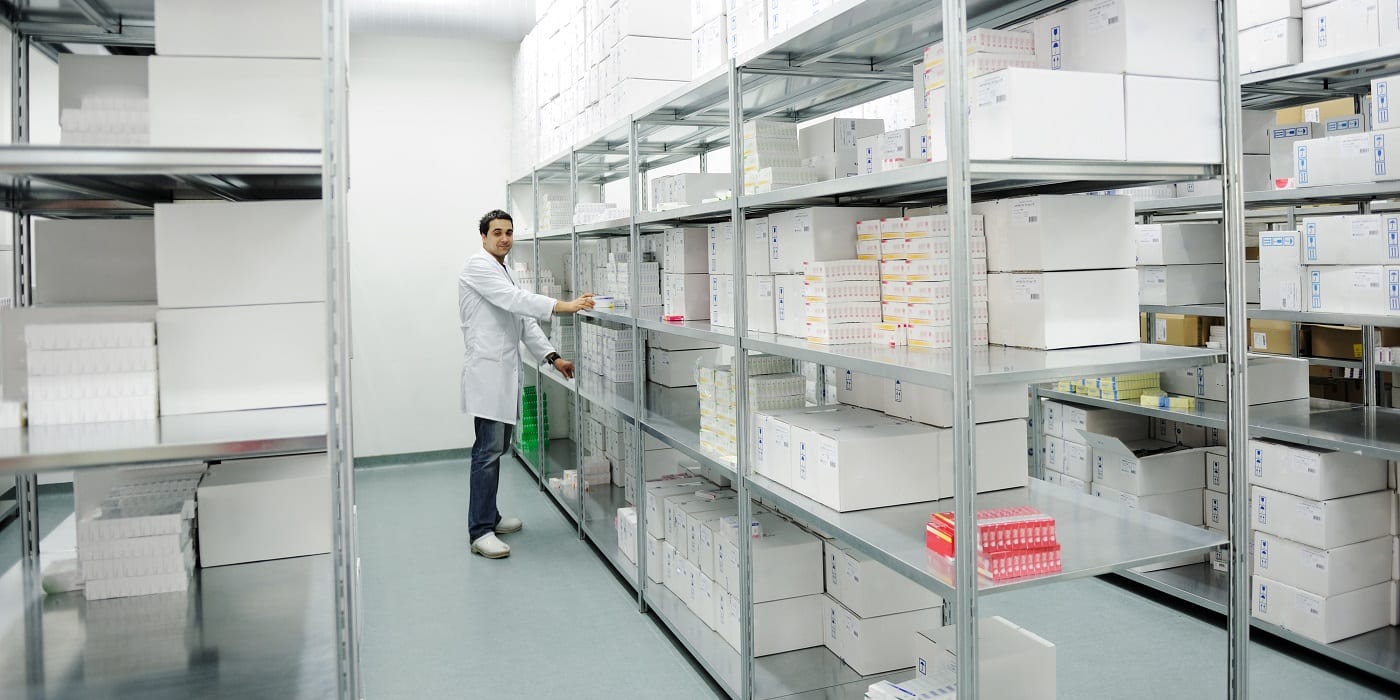 Located in Bellaire, Texas, Cuna Supply LLC is dedicated to the distribution of premium products that fuel America’s leading organizations in both private and Federal sectors. We excel at sourcing and delivering healthcare and office furniture, medical and industrial equipment, hardware and supplies and more. Cuna Supply enhances your logistic efforts so you can focus on strengthening the core of your own business and doing what you do best.

Cuna Supply LLC is also the ideal partner for any business looking to qualify for cost-effective programs and contracts. We’re a Service-Disabled Veteran-Owned Small Business (SDVOSB) and Texas HUB certified to help keep your operations lean and efficient. Since 2003, we’ve served countless organizations across the United States as a proven federal contractor, as well as a reliable and resourceful supplier and teaming partner. Click Here to search our nearly 10,000 suppliers.

Mike served in the U.S. Army for over 9 years as an infantry squad leader, division operations & intelligence NCO, and battalion supply sergeant. After leaving the service in 1979, he returned to Texas and enrolled in night classes, obtaining a BBA in 1982 and a MBA in 1984 from the University of Houston. From 1979 to 2003, Mike worked for Texbrook Industries, a small business manufacturing telecommunications hardware in a huge and fiercely competitive market. His career there took him from assembly worker to General Manager.

In October 2003, Mike organized Cuna Communications, LLC. CunaComm® provided telecom hardware to AT&T and other network service providers under contract. Customers also began asking for industrial equipment. “No” isn’t part of our vocabulary and in Texas, “once is an accident; twice is a tradition… or a new business.”

Cuna Industrial Supply & Logistics LLC was organized as a separate company in October 2005. Today, the company offers a broad line of commercial, off-the-shelf products from hundreds of leading industrial manufacturers, including over 100,000 items on our GSA 51 V Hardware contract.

Mike’s daughter, Michelle Hagerty, a graduate of Colorado College, joined the firm in 2006. Michelle competed in the 2008 Olympic Trials for a spot on the USA Judo Team. She has retired from competition to coach a new generation of young, nationally-ranked judo players – and also became the Vice President of Cuna Supply.

Productivity soared as we began answering calls twice as fast… proving once again, even the small things make a big difference.

If you have any questions, we invite you to contact us today.